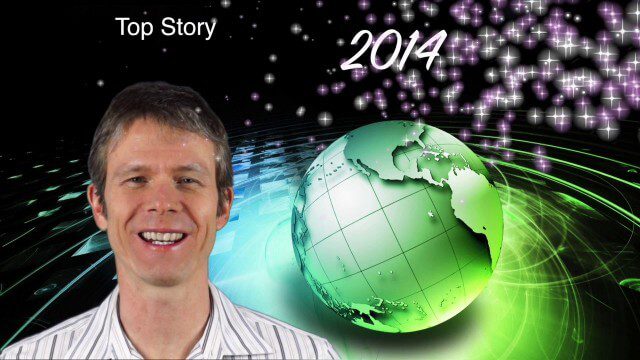 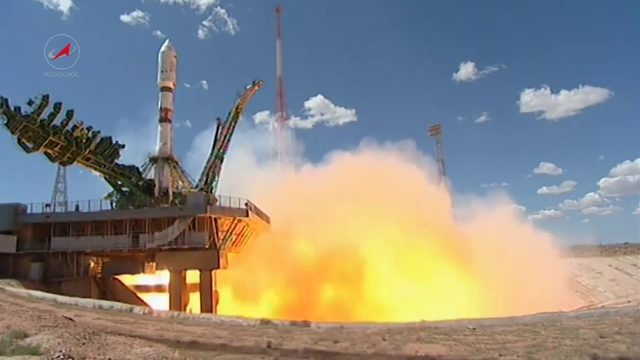 On July 14, 2017, a Russian Soyuz booster lifted off from Kazakhstan on a complex mission to deploy 73 satellites into three different orbits, including a Russian spacecraft to locate forest fires, 48 CubeSats for Planet’s global Earth observation fleet, and eight nanosatellites for Spire Global’s commercial weather network. 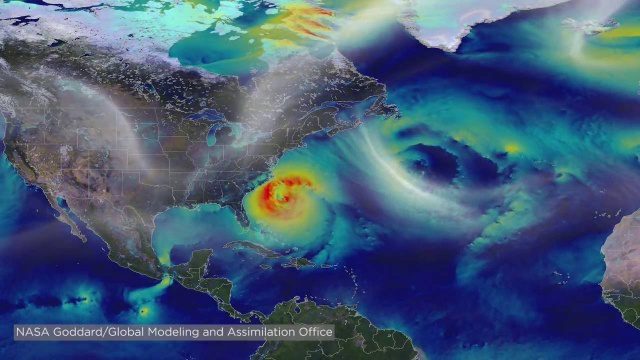 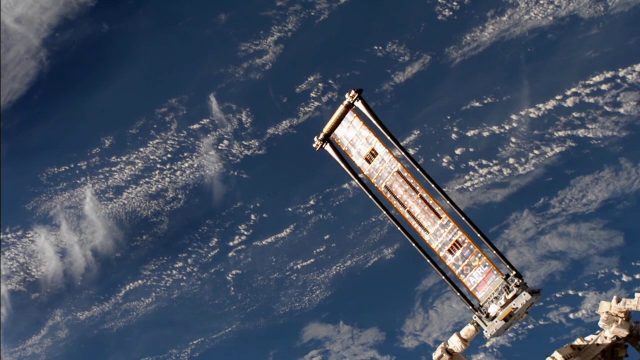 The Roll-Out Solar Array (ROSA) was deployed from the end of the Canadarm2 robotic arm Sunday, June 18 outside the International Space Station. 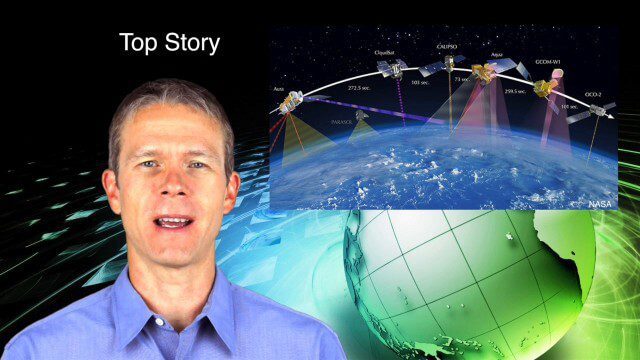 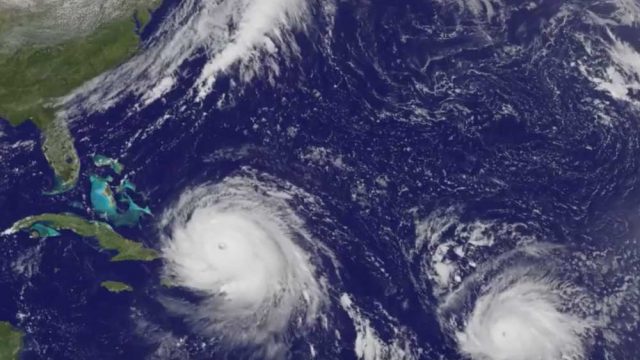 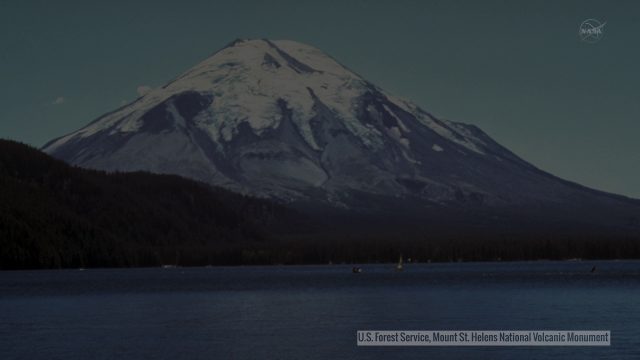 By observing different wavelengths of light reflected off the surface, Landsat data can identify different types of land cover. 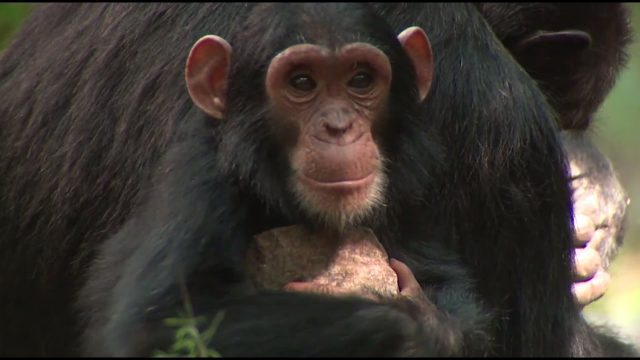 Data from Landsat satellites, a joint mission of NASA and the U.S. Geological Survey, have been critical to helping the Jane Goodall Institute in their work to protect chimpanzees and their habitat. In this video, Goodall and JGI scientist Lilian Pintea discuss the transformational role of seeing changing habitats from above. 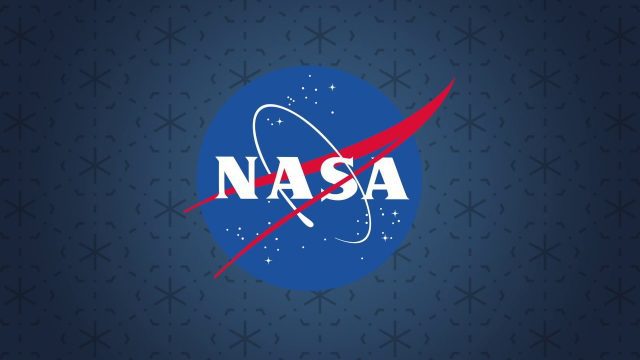 Behind every weather forecast—from your local, five-day prediction to a late-breaking hurricane track update—are the satellites that make them possible. 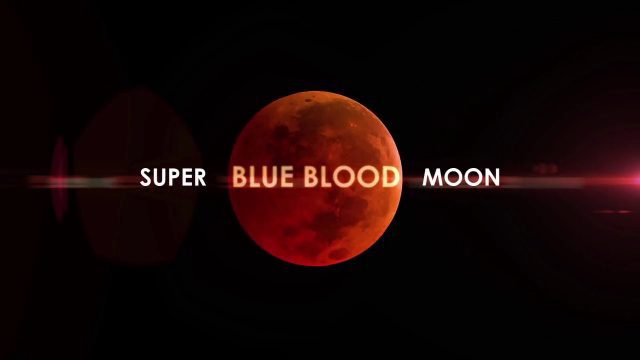 Jan. 31, 2018, brought a lunar trifecta: the super blue blood Moon! Starting at 5:30 a.m. Eastern, NASA TV offered a livestream of the Moon. This full moon is the third in a series of “supermoons,” when the Moon is closer to Earth in its orbit -- known as perigee -- and about 14 percent brighter than usual.