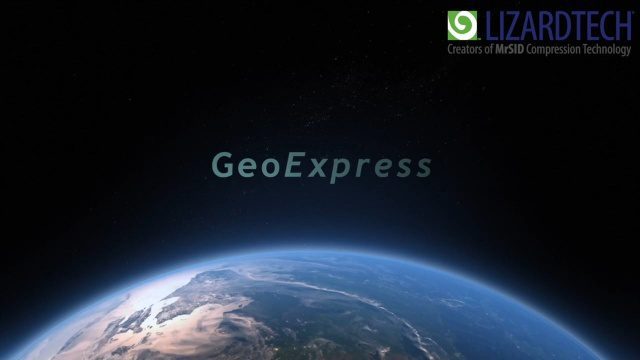 How to Save Time and Money When Processing Geospatial Imagery

Are you overwhelmed by GIS data, and wish you had more time and processing power? Then check out this video from LizardTech that shows the benefits of GeoExpress, which helps geospatial professionals save time and money by compressing and manipulating satellite and aerial imagery. 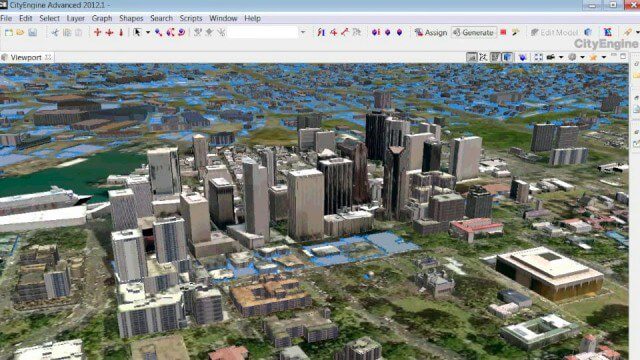 The Power of Geodesign

GeoSpatial Stream created this fast-paced music video that quickly summarizes the power of geodesign, based on footage and ideas found at Esri's annual Geodesign Summit. 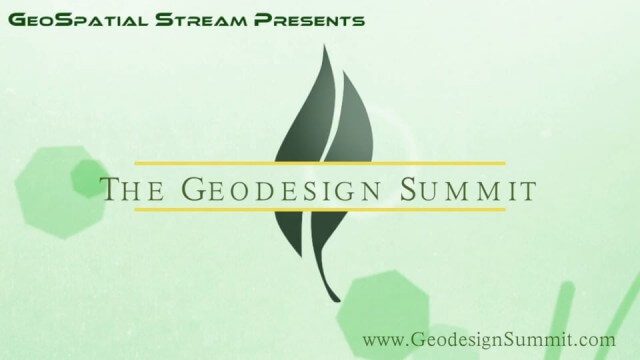 What Is the Geodesign Summit?

Esri's annual Geodesign Summit has been a key element in moving the geodesign movement forward. This video from GeoSpatial Stream summarizes some of the important geodesign concepts as well as how Esri's conference informs and motivates those interested in designing a better and smarter built environment. We created this commercial for Fuze Go, where it's running on the company's Web site at www.fuzego.com. 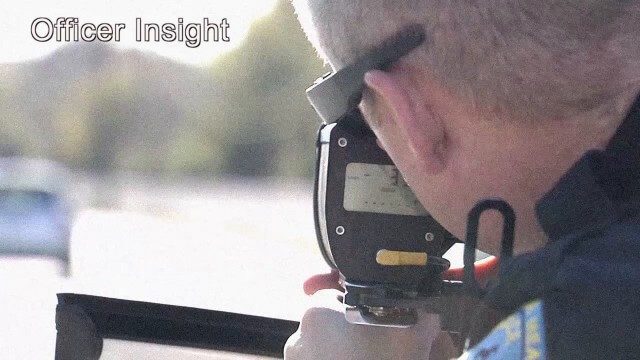