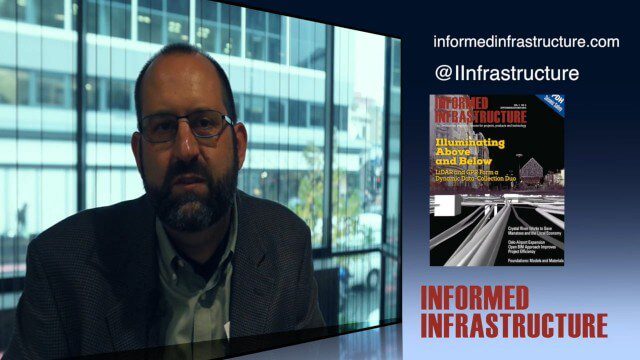 This Infrastructure-themed GeoSpatial Stream broadcast reports from the Bentley Systems Year In Infrastructure 2015 event in London, presenting video highlights; special commentary and opinion; and top news from Bentley and the conference. 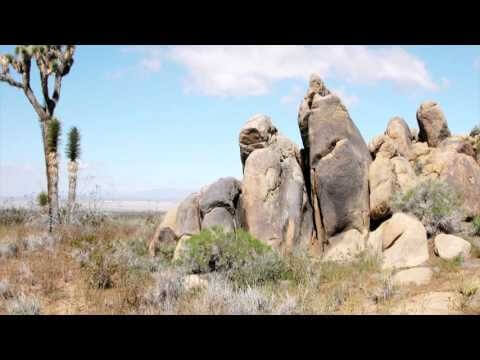 Edwards Air Force Base is located in California’s Mojave Desert, which is home to unique and threatened species such as the desert tortoise, the Joshua tree and desert springparsley. The Air Force monitors impacts of its operations on habitats using multispectral satellite imagery and traditional aerial and field approaches. Hyperspectral imagery and Light Detection and Ranging (LiDAR) remotesensing technologies are being used as more cost-effective methods to collect and analyze spatial data related to habitat quality. Merrick & Company, the primary mapping consultant, was responsible for overall technical implementation, aviation coordination, sensor integration, LiDAR acquisition and point cloud post-processing. Fusing and modeling discreet remotely sensed data from several digital sensors is used to assess habitat quality for inventory and preservation of unique desert species, enabling systematic comparisons to be made over time for effective management of the desert ecosystem. The data also helps to substantiate that operations on Edwards Air Force Base do not degrade habitat quality that may result in the loss of sensitive species in the region. 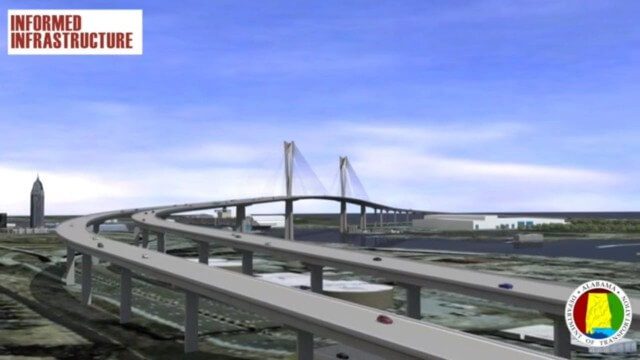 The visualization team at Alabama DOT created a 3D conceptual model of the entire proposed Mobile River Bridge and Bayway project with realistic renderings and animations of the driving experience as well as a 360-degree flyover to provide context from all angles around the city. This work did a great deal to achieve public buy-in, and the project is being fast tracked given the positive impact it will have on the area. 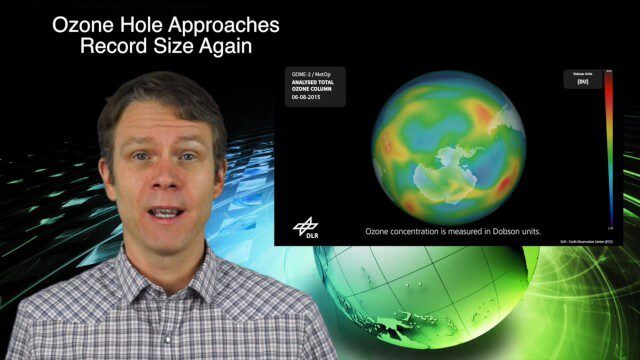 This GeoSpatial Stream broadcast discusses several issues related to climate change, including a new free course that discusses how to use Earth observation satellites to monitor climate change; the growing ozone hole over Antarctica; a study suggesting more flooding and droughts for California; industry news from TerraGo, Esri, Microsoft, Blue Marble and SimActive; video of humanitarian UAV training in Nepal; and more. 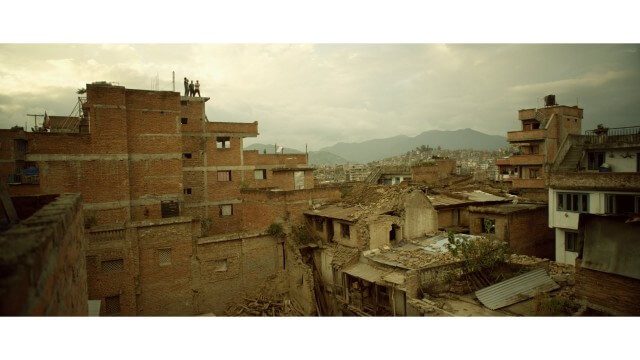 On the 25th of April, Nepal was hit by the worst earthquake the small, mountainous country had ever seen. Leaving thousands dead and hundreds of thousands displaced, the Ghorka Earthquake as it would become known, uprooted not only cities and villages, but homes and families that had existed in the mountains for centuries. So what could we do to help? Teaming up with with Humanitarian UAV Network “UAViators”, Open Street Map specialists “Kathmandu Living Labs”, 3D Mapping organization, “Pix4D”, smartphone manufacturer “Smartisan” and Kathmandu University, DJI got to work on a plan, a plan that drew together some of the best and brightest of the UAV industry for a life-changing experience. 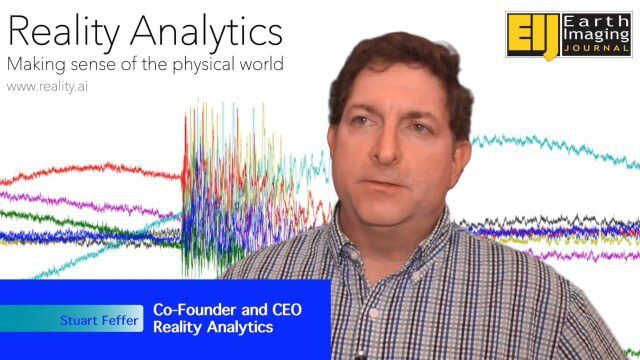 Harnessing Machine Learning to Make Sense of the Physical World

The V1 Video team spoke to Stuart Feffer, co-founder and CEO of Reality Analytics about the company’s application of artificial intelligence and machine learning to sensor inputs. The company has a background in research and development for military customers and they’re now rolling out products and services based on that legacy. 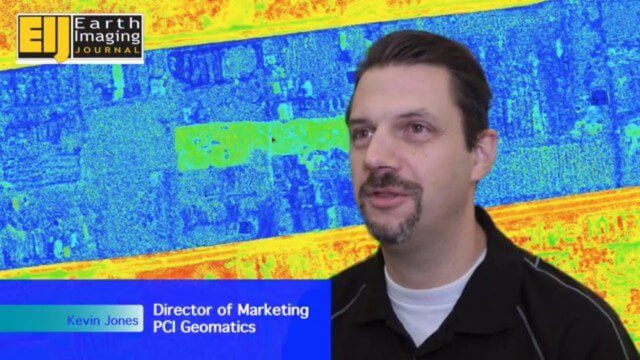 The V1 Video team spoke to Kevin Jones, the director of marketing for PCI Geomatics, about the company’s software to extract information from imagery. The commercial UAS market is a promising input to their image-processing tools, particularly with their automated information-extraction tools, to detect changes. 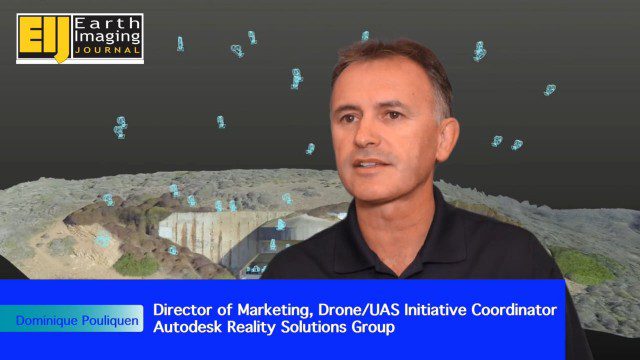 The V1 Video team spoke to Dominique Pouliquen, director of marketing and Drone/UAS Initiative Coordinator for Autodesk’s Reality Systems Group, about his group’s focus on bridging sensor inputs with the company’s extensive line of design and engineering software. They are breaking down the barrier for UAV users to process and create products that are aligned to specific applications such as construction monitoring, mining and cultural heritage.