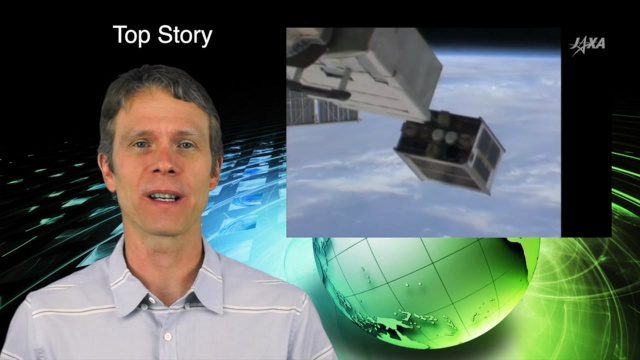 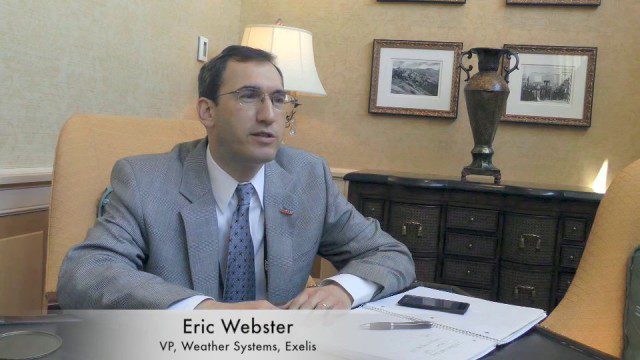 Matt Ball spoke with Eric Webster, VP and Director, Environmental Intelligence, Geospatial Systems, Exelis, at the recent International Space Symposium. The conversation covered some recent sensor contract wins with NASA and JAXA as well as discussion about the evolution of sensors from hardware- to software-based, affording much greater on-orbit flexibility.