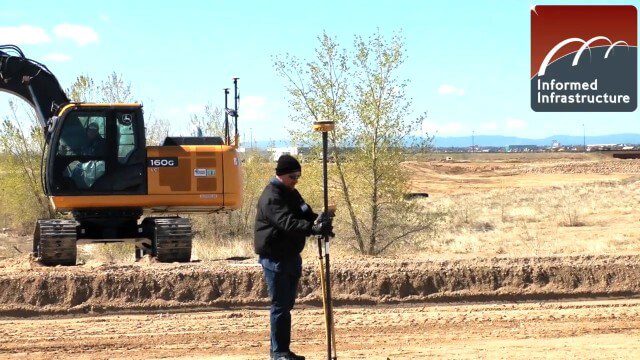 Topcon takes their technology on the road with a mobile theater and technology showcase, coupled with field demonstrations. The free event hits 24 North American cities from early May through October. The event is aimed at the construction, survey, civil engineering, architecture and design industries. This short video summary recaps the May 2 tour stop in Denver, hosted by local dealer partner GeoShack. 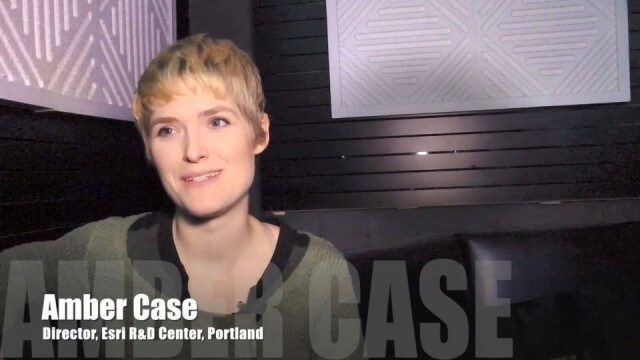 Matt Ball spoke with Amber Case, director of Esri's R&D Center in Portland, at the Local Data Summit in Denver on Feb. 25, 2014. The conversation ranges from accessible geospatial technology, the ubiquity of mobile devices, and the connections that are made with location awareness and location-based alerts.