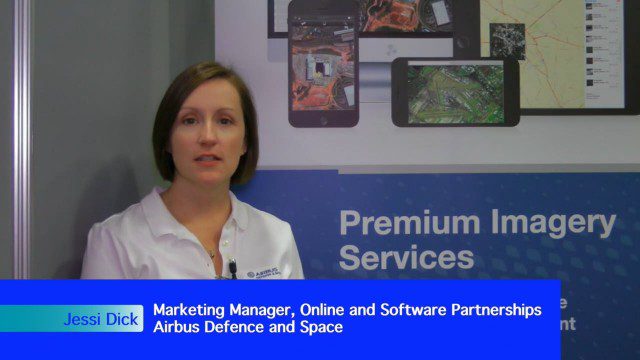 The V1 Video team interviewed Jessi Dick, Senior Marketing Manager of Online and Software Partnerships at Airbus Defence and Space, at the 2015 Esri User Conference in San Diego. We spoke about the growing volumes of data and the company’s tools managing data via portals, systems, streaming services and custom solutions. 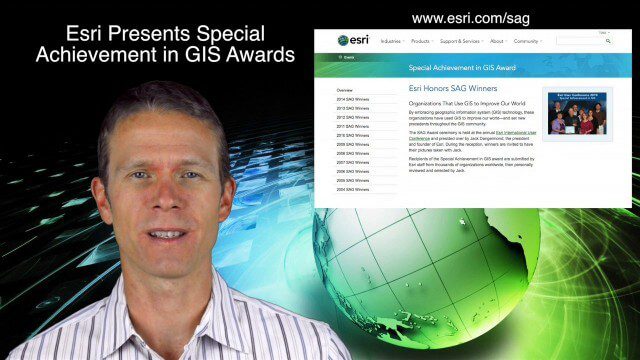 This GeoSpatial Stream broadcast covers news and events from the recent Esri User Conference in San Diego, including a video recap of speakers and topics; news from Esri on the Special Achievement in GIS Awards, its Tapestry Segmentation system and a partnership with European Schoolnet; exhibitor news from Topcon Positioning Group, Airbus Defense and Space, LizardTech and Scene Sharp; a clip from an interview with Jack Dangermond, Esri's president and founder; and more. 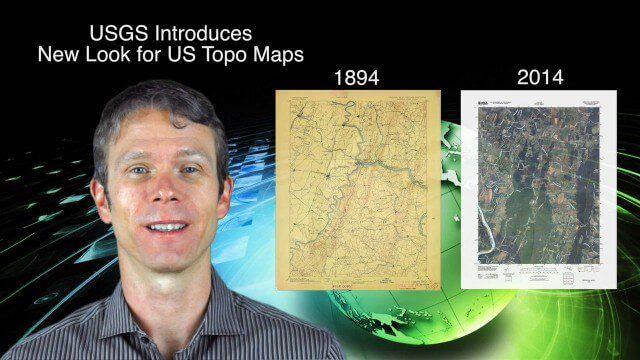 This GeoSpatial Stream broadcast covers a variety of remote-sensing topics, such as the recent Space Symposium in Colorado; a preview of DigitalGlobe's WorldView-3 satellite; a special report on micro-satellites; industry news from Airbus Defence and Space, BAE Systems, Teledyne, and NASA; and more. Todd Danielson interviews Keith Masback, CEO of the U.S. Geospatial Intelligence Foundation (USGIF), at the GEOINT Symposium in Tampa, Florida. They discuss highlights of the event, the effect of the show's unexpected delay from fall 2013 to spring 2014 and what has changed since then, where and when the next event will be held, how technologies start at GEOINT and "trickle down" into the larger industry, industry integration, the wide range of companies in attendance, and more.